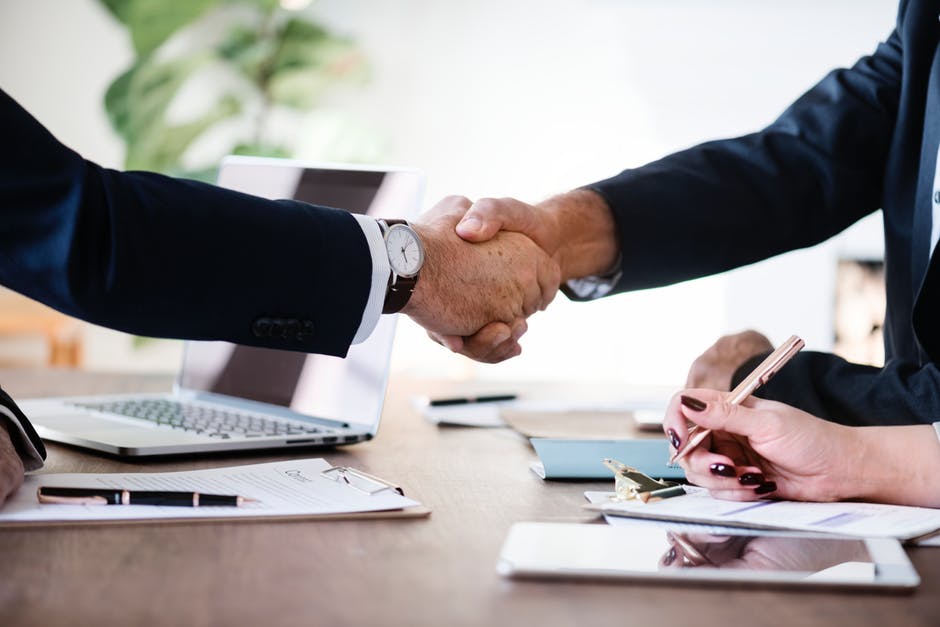 Let Us Help You to Go Private

Declare your independence from the PUBLIC and go Private today!!! 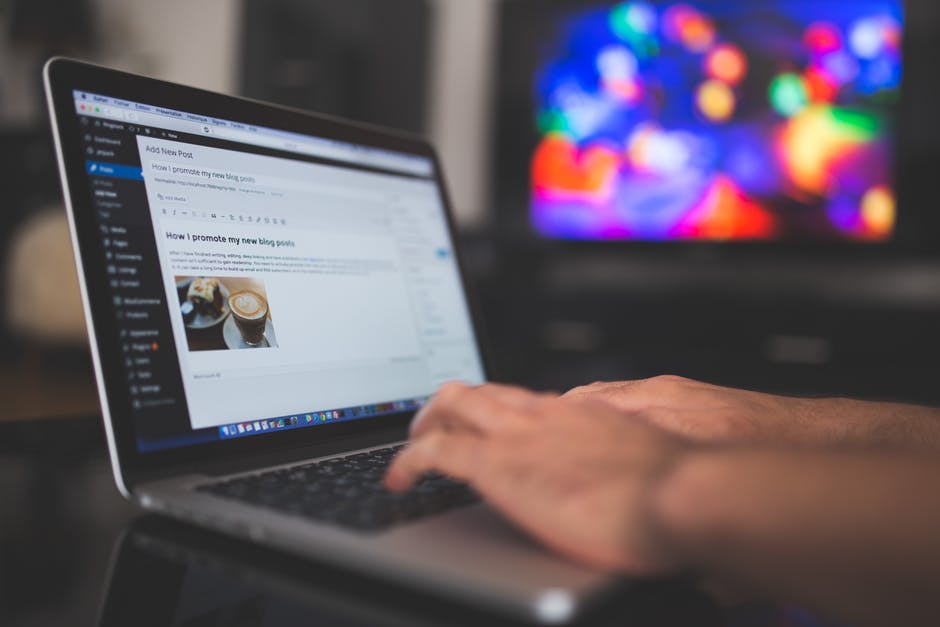 BulletProof Your Business in Trust

If you are tired of having a not so silent partner called the STATE that just takes and takes; then you need to stop chartering your business with the PUBLIC. Your Solution: The Unincorporated Business Trust Organization!!! 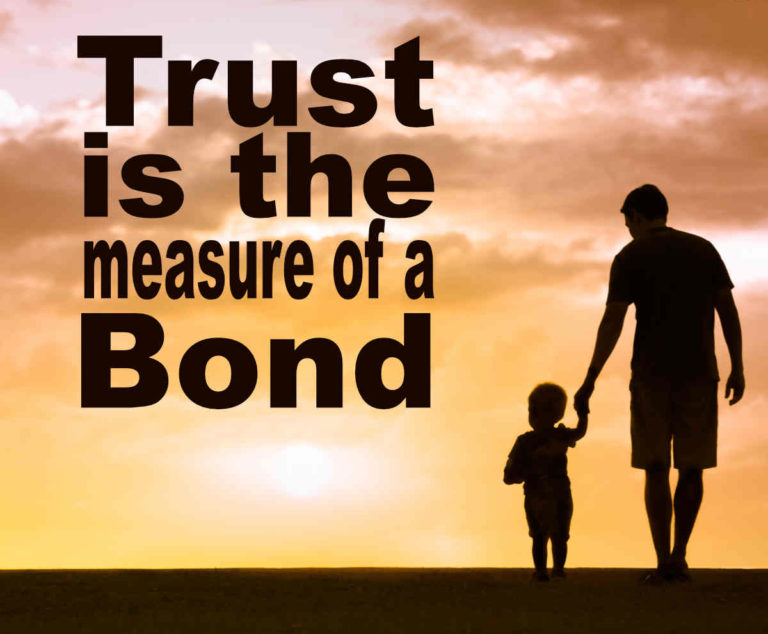 Your Guide To The Private Side

We work as a part of your team of advisers to help fully realize your estate, business succession, or legacy plans. Choosing a trustee is one of the most important decisions you can make when creating a trust. You benefit the most when your trustee has an earnest, dependable relationship with your family and can make investment decisions with your overall portfolio and long-term estate planning and financial objectives in mind.

If you are looking to start a new business or are looking for a way to get the STATE out of your business, then you owe it to yourself to look into establishing a Business Trust under Common Law.

If you are searching for a way to secure your wealth and privacy that allows you to be shielded from taxes, creditors and lawsuits and that will allow you to pass on a legacy to your family for future generations then you need to consider establishing a complete Private Trust Estate. Contact us today for a free consultation that will explain just how that can be done.

We offer a full range of services to help you free yourself from the PUBLIC in order to live in the Private.

We offer one on one consulting to make sure your needs are met in every circumstance, Consultation is by appointment only and is based on an hourly rate.

We can set up your Unincorporated Business Trust Organization.

If you fail to plan you are planning to fail. Lets us do a complete business plan for you that will keep you on track with your business goals and guide you towards success.

We have a number of different financing and credit options to make sure that your business can get the money it needs when it needs it to make sure you are able to take advantage of opportunities as they arise.

If you are looking to live fully in the private it takes a carefully planned Trust Estate that leaves nothing to chance.

Businesses and trusts are only good if they are set up, administered and defended correctly and efficiently. We provide a number of trustee services to help you do just that.

Our consultants are ready, willing and able to do the work for you or consult with and teach you to do it yourself. We can set up your Business Trust or Complete Trust Estate, Administrative Processes and a Plan to Defend it or we can provide you with the tools and templates along with the education to do it yourself. 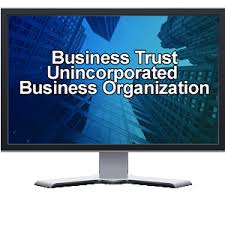 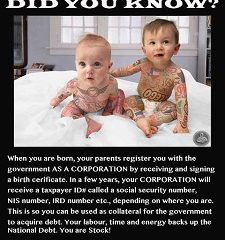 A STRAWMAN is an artificial person/LEGAL FICTION created by GOVERNMENT under Color of Law at the moment of your birth. By your parents registering you into the PUBLIC TRUST at TITLE was created and split into LEGAL & Equitable TITLE. The GOVERNMENT retains LEGAL TITLE which is LEGAL OWNERSHIP of what you believe to be You but is actually a STRAWMAN. Then they give you/your parents Equitable/beneficial Title (Birth Certificate) under the guise of it entitling You to benefits. In Trust the LEGAL TITLE holder (Trustee) is the one that owns the titled asset and gets to control it and make up all the rules/laws concerning it. You can recognize the STRAWMAN through the inscription of an ALL-CAPITAL LETTERS NAME on your birth certificate and any and all commercial documents including SS Cards, Bills, Licenses etc... Your lawful, Name and birthright was replaced with a LEGAL CORPORATE name through deceit and fraud. Legally, since your birth your artificial person, has been considered a slave or indentured servant to the various federal, provincial and municipal governments via your STATE-issued, STATE-created birth certificate in the name of your all-caps person. Your birth certificate was issued so that the issuer could claim "exclusive" title to the legal person created. This was further compounded when you voluntarily obtained a driver's license and a SSN (Social Security Number). The state even owns your personal and private life through your STATE-issued marriage license/certificate issued in the all-caps names. You have had no rights in the PUBLIC TRUST, nor will you have them unless you re-capture the STRAWMAN from being a SLAVE to the PUBLIC TRUST and Indenture it to a Private Trust Capitis Diminutio Maxima (meaning a maximum loss of status through the use of capitalization, e.g. JOHN DOE or DOE JOHN) - The highest or most comprehensive loss. of status. This occurred when a man's condition was changed from one of freedom to one of bondage, when he became a slave. 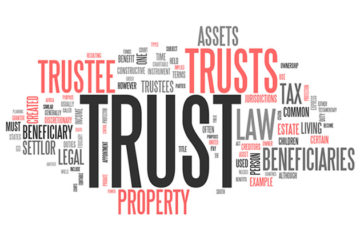 All Rights Are Property Rights!!! Historically, Trusts expanded property rights and circumvented prohibitions and confiscations by the state. At its most basic, a trust is simply an agreement between two people. It describes ownership, the benefits and the management of property or wealth. Through Trust Estate planning, you can leave an inheritance to your family and have a lasting impact for generations to come. Preparing your estate and trusts can be an overwhelming process. However, it is very important to ensure that your goals and wishes are fully reflected and achieved in your estate plan and that you don't leave it open to interpretation by the STATE. Having and utilizing your own authority to determine how your assets are handled is a powerful advantage, and we’re here to help make sure that your vision comes true. 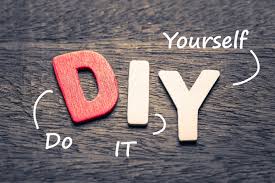 Before the trust appeared in large, corporation-like business companies, it had a long and varied career as a device for conveying real property. In the earliest kind of trust—which was originally called a “use

The basic principle behind the trust’s popularity was that by giving property to a trustee, a landowner could avoid a set of obligations that applied to himself. The most famous example is the set of death taxes and military obligations that modern historians call the “feudal inci­dents.” The feudal incidents essentially taxed the land a man owned when he died, and they provided the primary source of revenue for the English crown during the later stages of feudalism.The trust helped a landowner avoid the feudal incidents by allowing him to manipulate the way the law applied. Since the tax only applied to land that a man owned in his own name at death, the tax did not apply if the land legally belonged to a trustee, rather than to the deceased. …The trust thus became a fixture of late-medieval England.

From: THE COMMON LAW CORPORATION: THE POWER OF THE TRUST IN ANGLO-AMERICAN BUSINESS HISTORY

Why Private Trust? An Introduction Webinar